Launch vehicles (advanced rockets and spacecraft) and missiles are being used at an increasing rate as the technology has become commercially viable. Launch vehicle and missile avionics contain sensitive electronics that can fail when subjected to high levels of shock and vibration excitation.

Shock Tech has been instrumental in working with many of the industry’s leaders in missile defense to provide advanced mounting and isolation systems.

Shock Tech supplies a variety of vibration isolators, shock mounts and assemblies for applications including: 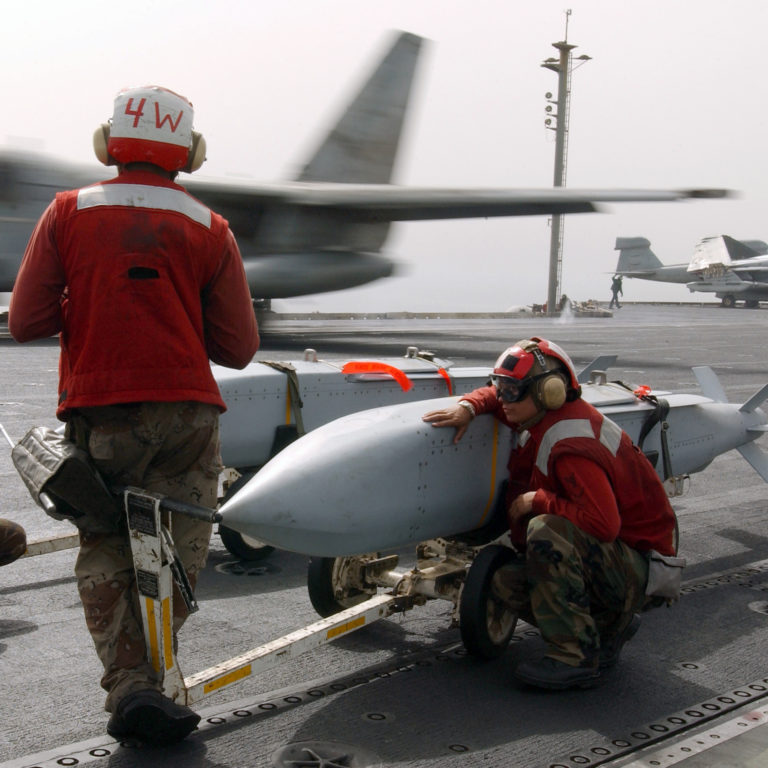 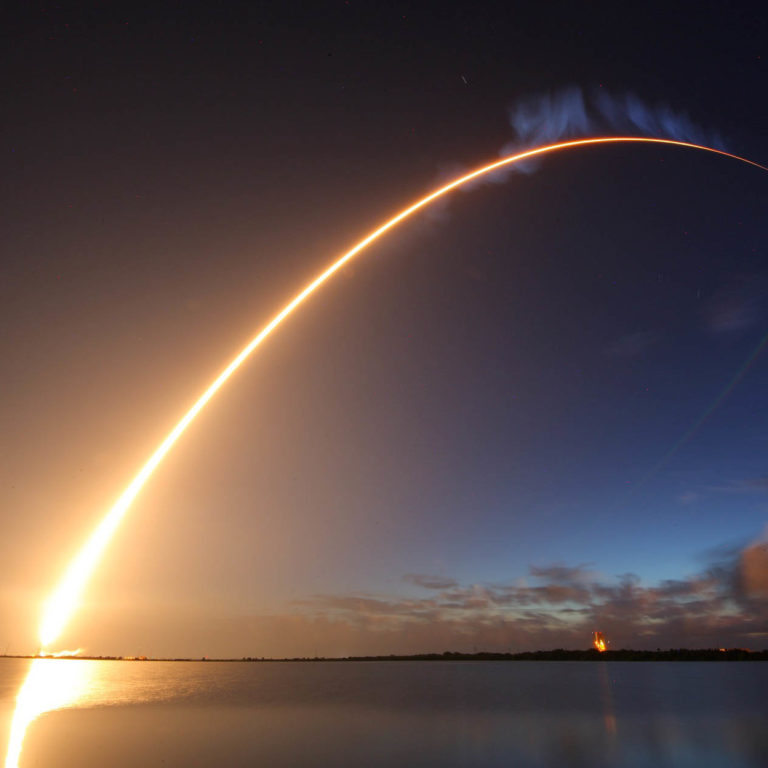 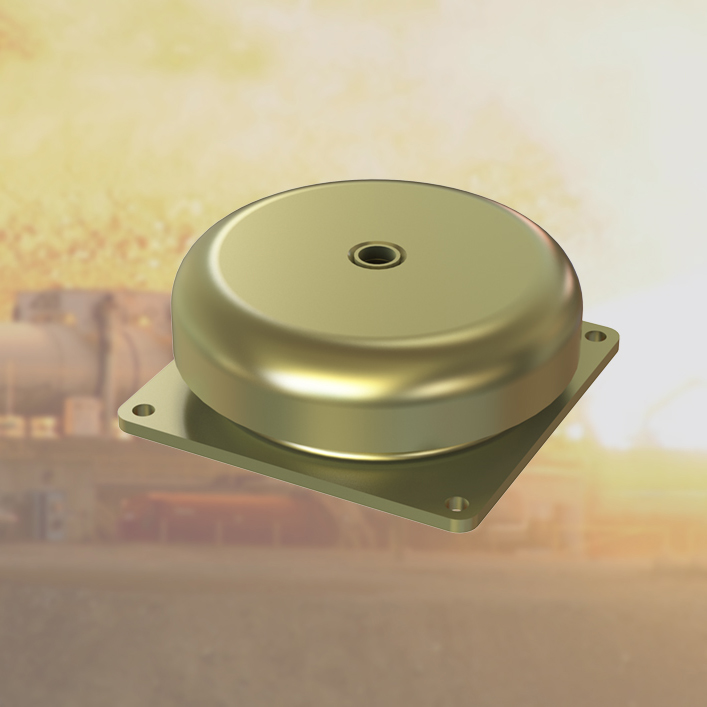 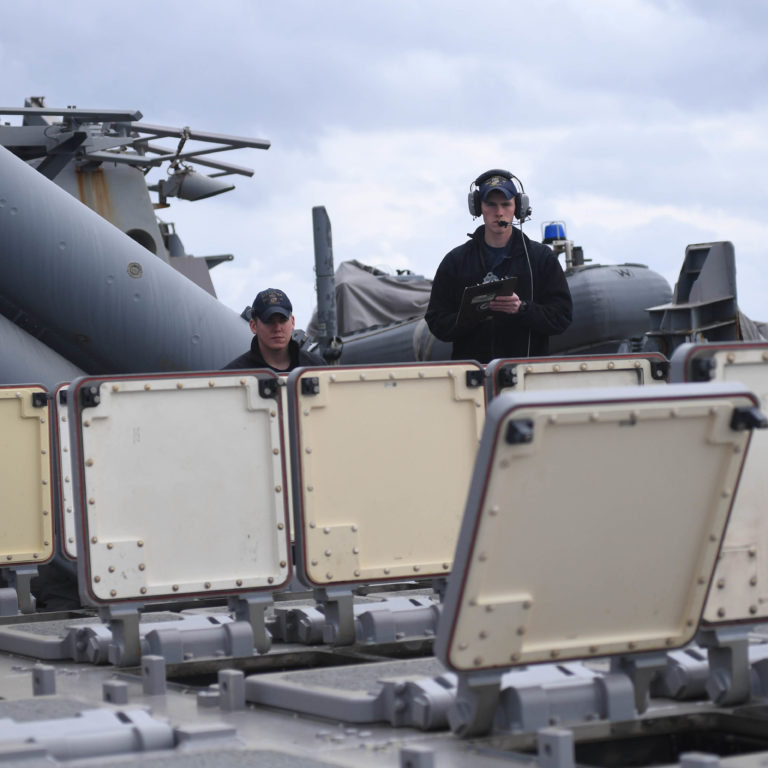 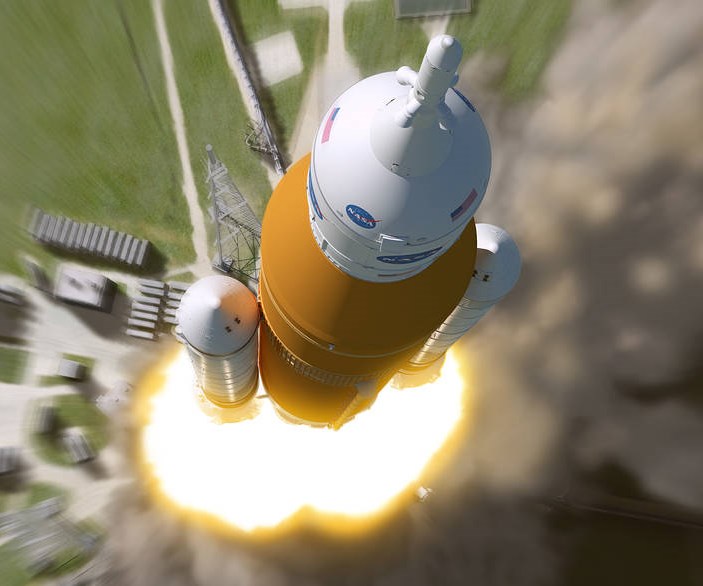 NASA’S SLS, is slated to launch astronauts in the Orion spacecraft beyond Earth’s orbit on missions to an asteroid and eventually to Mars. Shock Tech will provide mounting for the Auxiliary Power Unit (APU).

Pictured left is an artist rendering of the SLS. 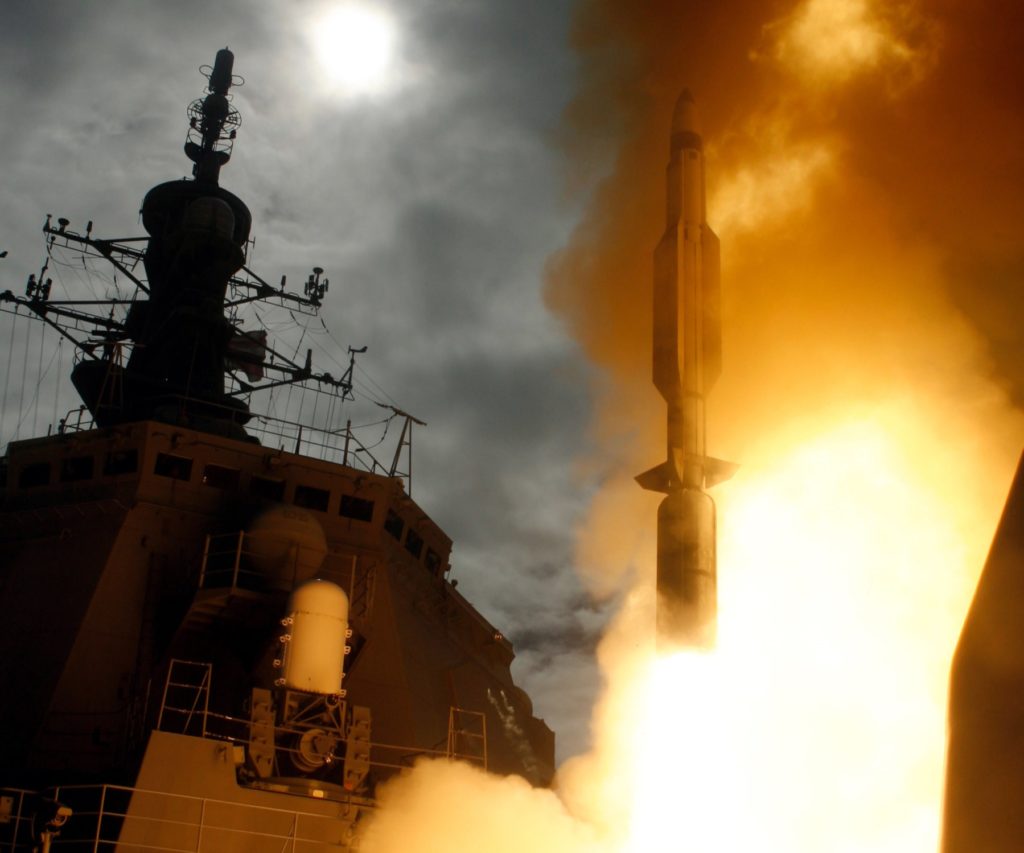 The Standard Missile is part of a critical defense system designed to be launched from navy vessels or land launch sites to intercept ballistic missile threats.

In combination with the Aegis Ballistic Missile Defense System, hostile ballistic missiles are detected and intercepted prior to atmospheric re-entry. 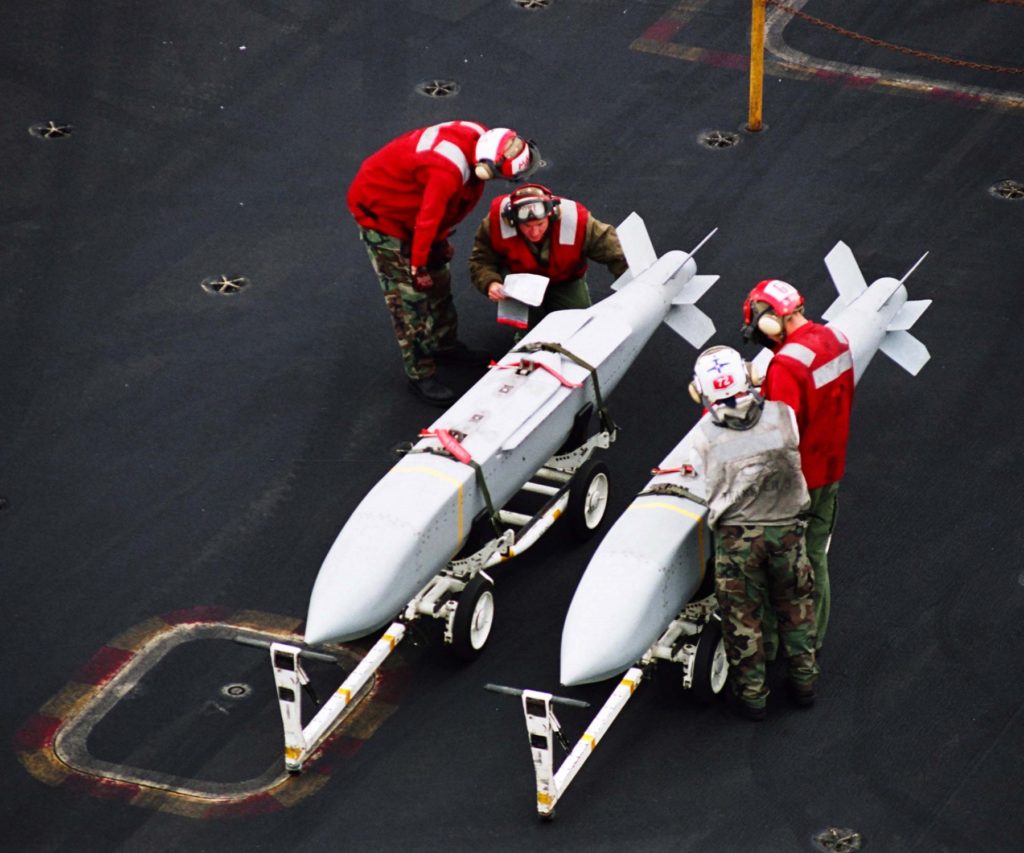 The JSOW is a medium-range precision guided weapon, designed to engage defended targets from outside the range of standard anti-aircraft defenses in order to minimize friendly losses. 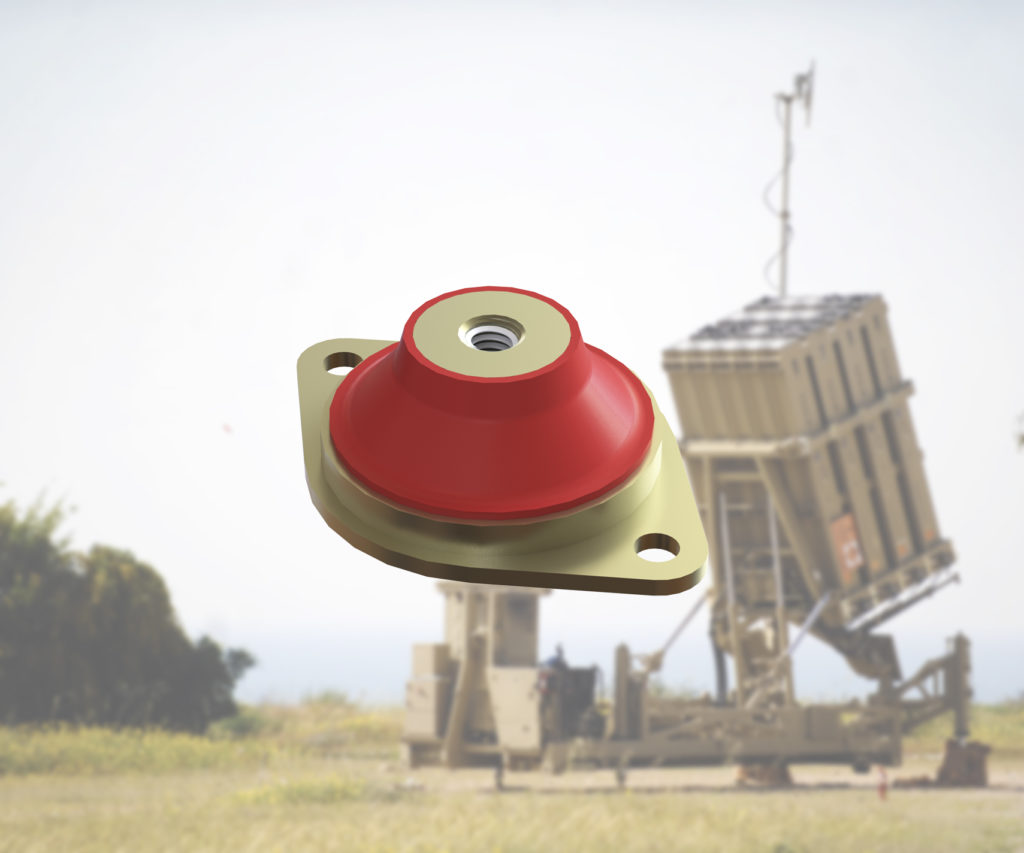 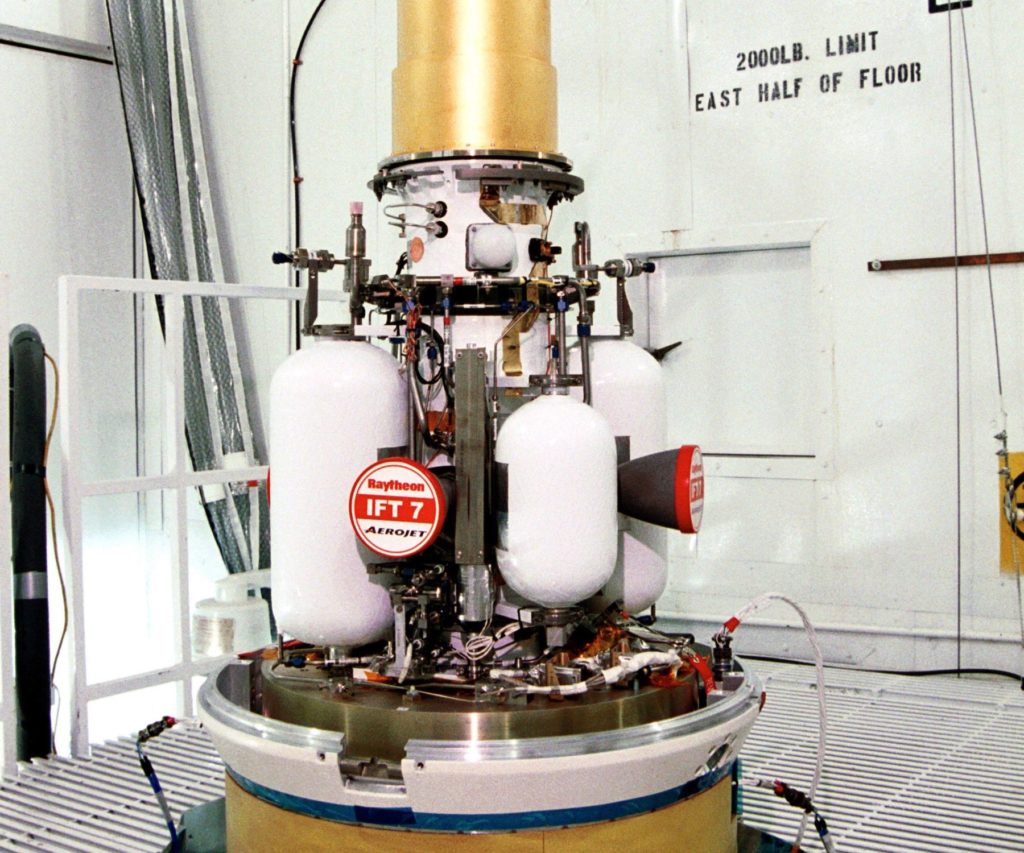 Designed to defend against long-range ballistic missile threats, the EKV intercepts hostile missiles while still in space. Launched by the Ground-Based Interceptor (GBI) missile, the launch vehicle of the Ground-Based Midcourse Defense System. The EKV seeks out its target using multi-color sensors, onboard computer and a rocket motor that helps it steer in space. 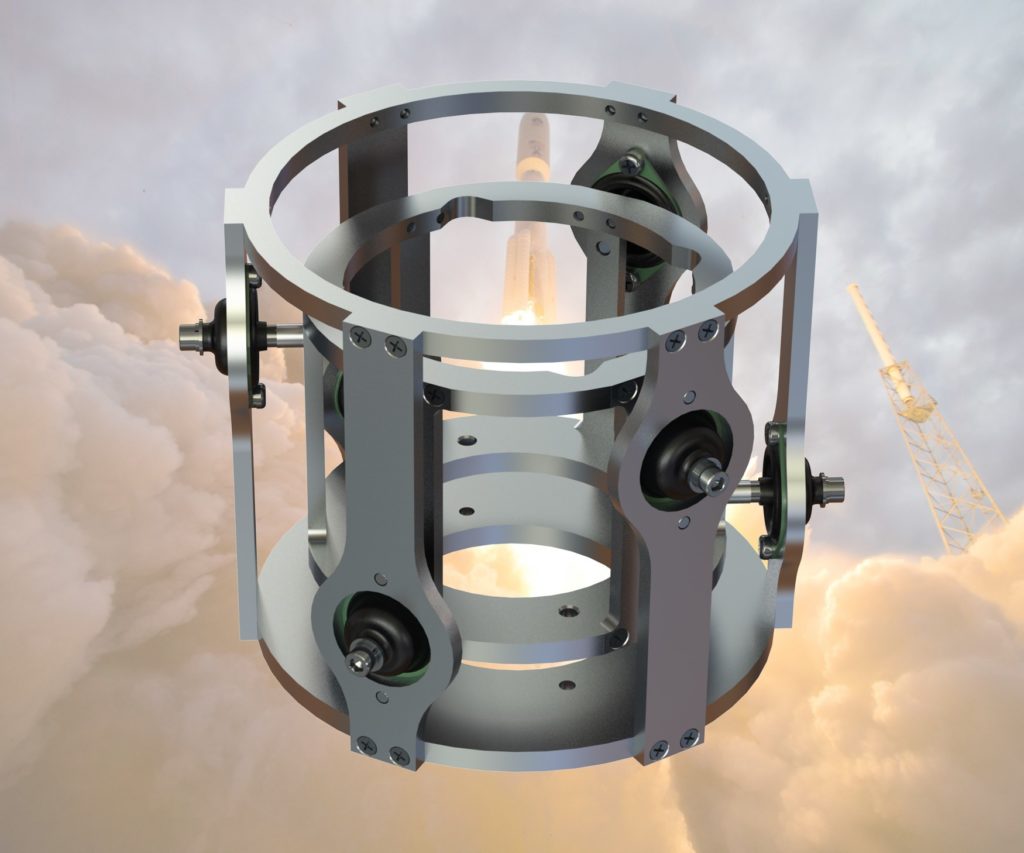 Shock Tech is committed to advancing research and development in the missile and launch vehicle industry through custom solutions and prototype mounting systems.

Low Earth Orbit (LEO) capable missiles and launch vehicles experience a wide range of temperatures from below zero to well above 70°C.

Shock Tech has an array of materials that withstand these environments and continue to provide effective isolation.

Dynamic structural shock waves propagate throughout a structure during an explosive event such as stage separation of a rocket. These high frequency, high-magnitude stresses can cause catastrophic failure of sensitive avionics equipment onboard.

1. Release of launch vehicle at liftoff

Isolator selection needs to account for all in order to avoid failure at any of these points.

Harsh dynamic environments are present through all stages of missile and launch vehicle flight. Most apparent during liftoff and transonic flight, aerodynamic excitation creates sizeable displacement motion that could negatively impact sensitive onboard components.