Shock Tech supplies a variety of vibration isolators, shock mounts and assemblies for applications including: 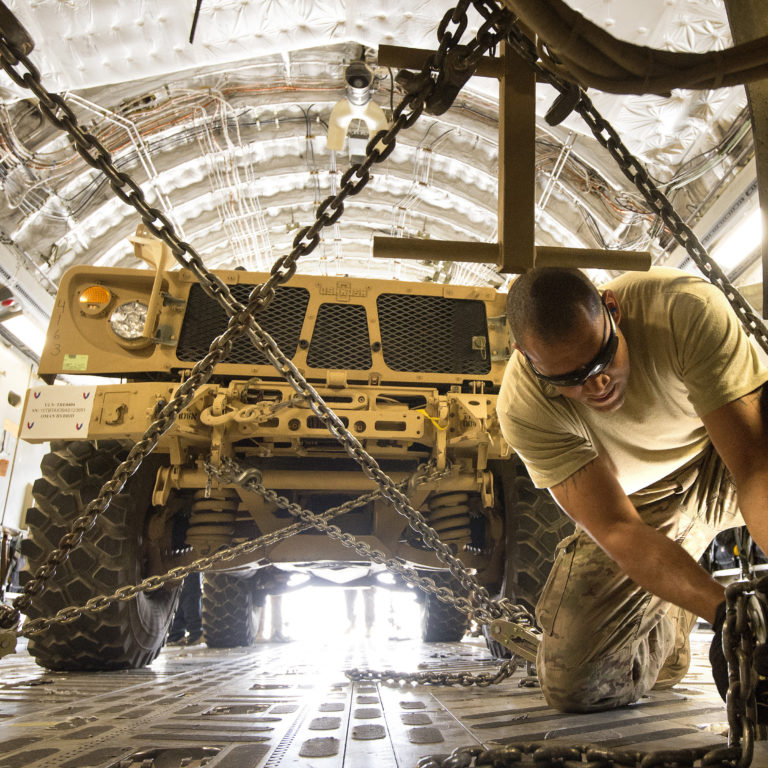 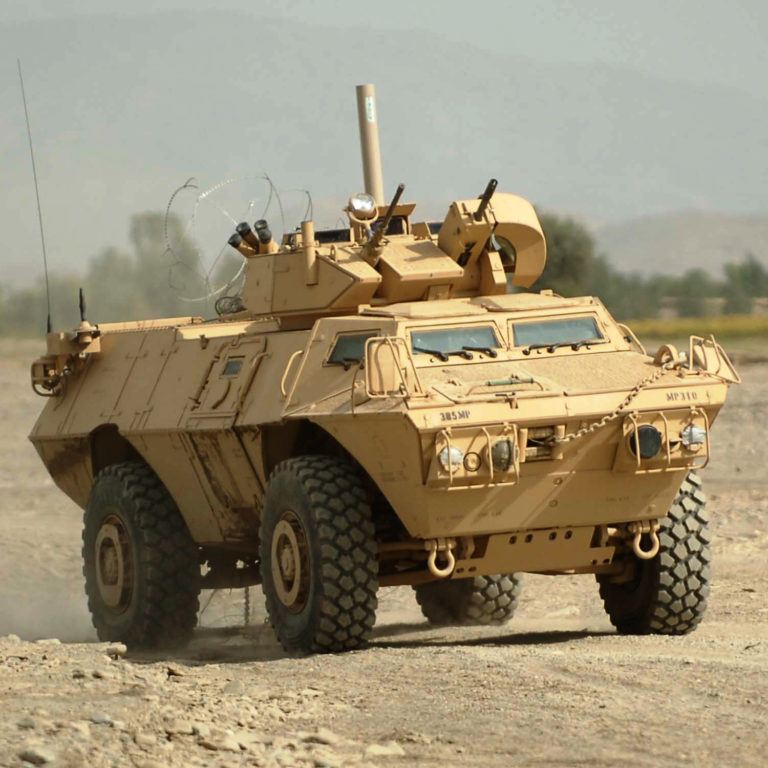 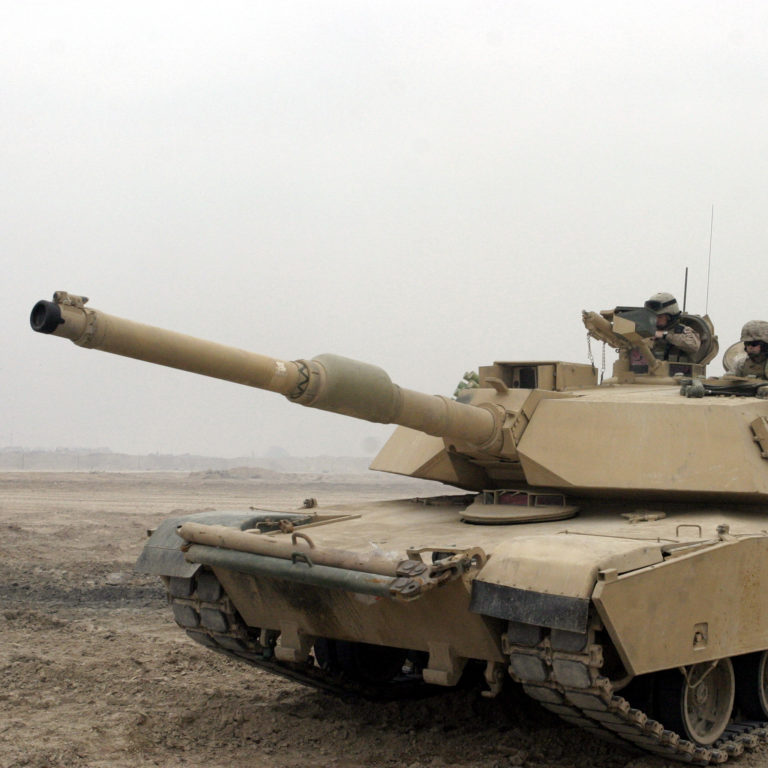 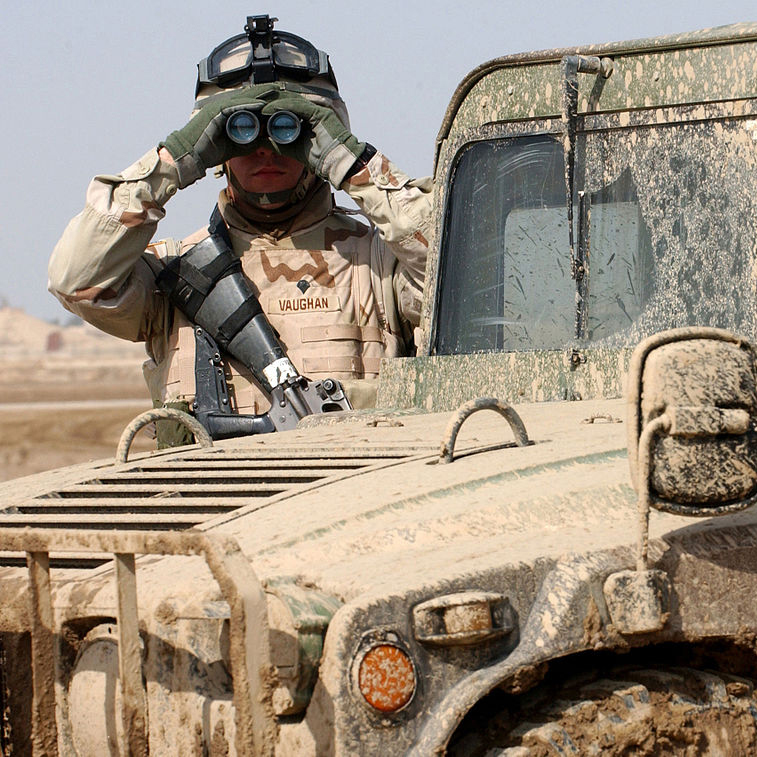 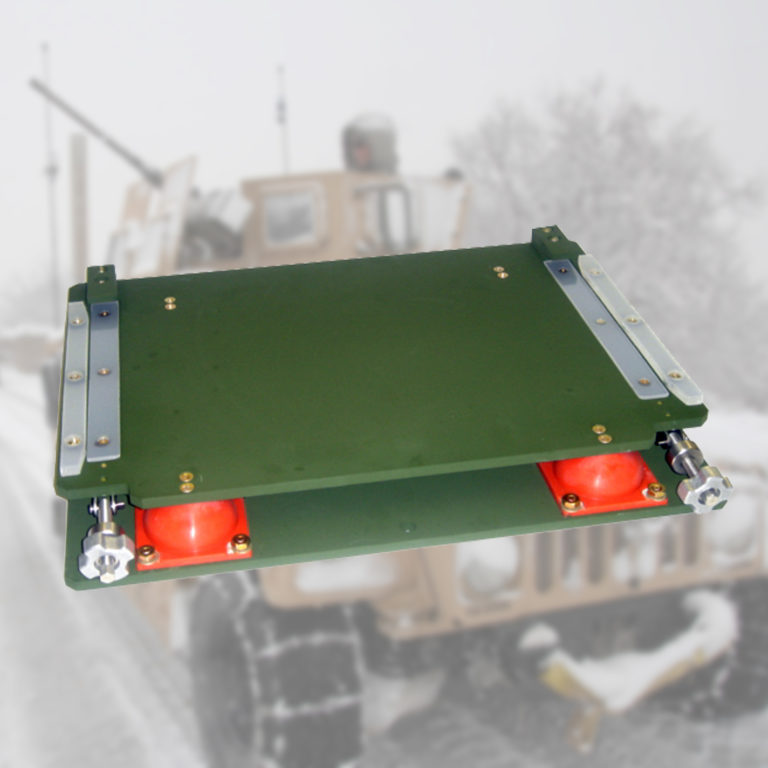 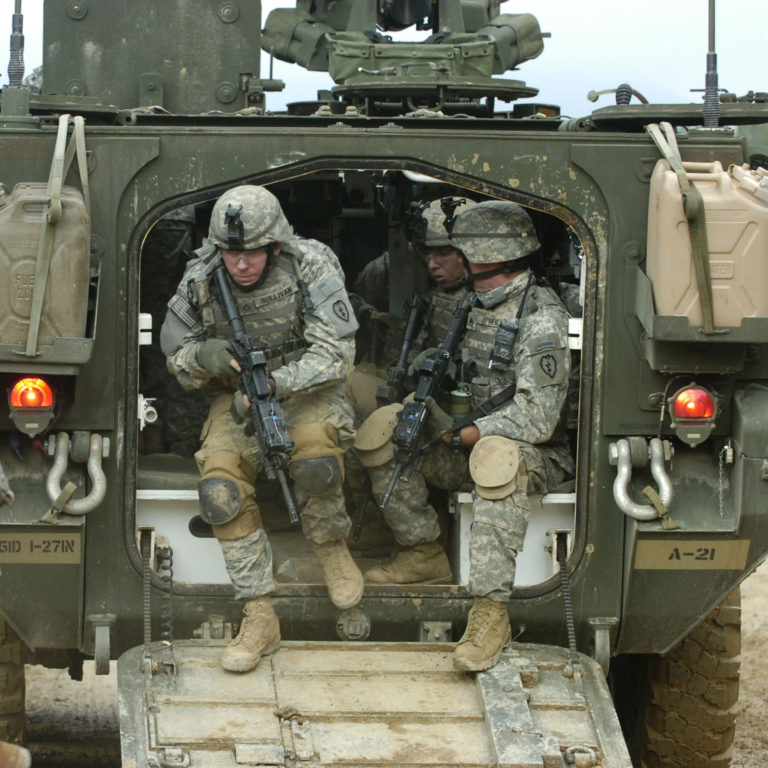 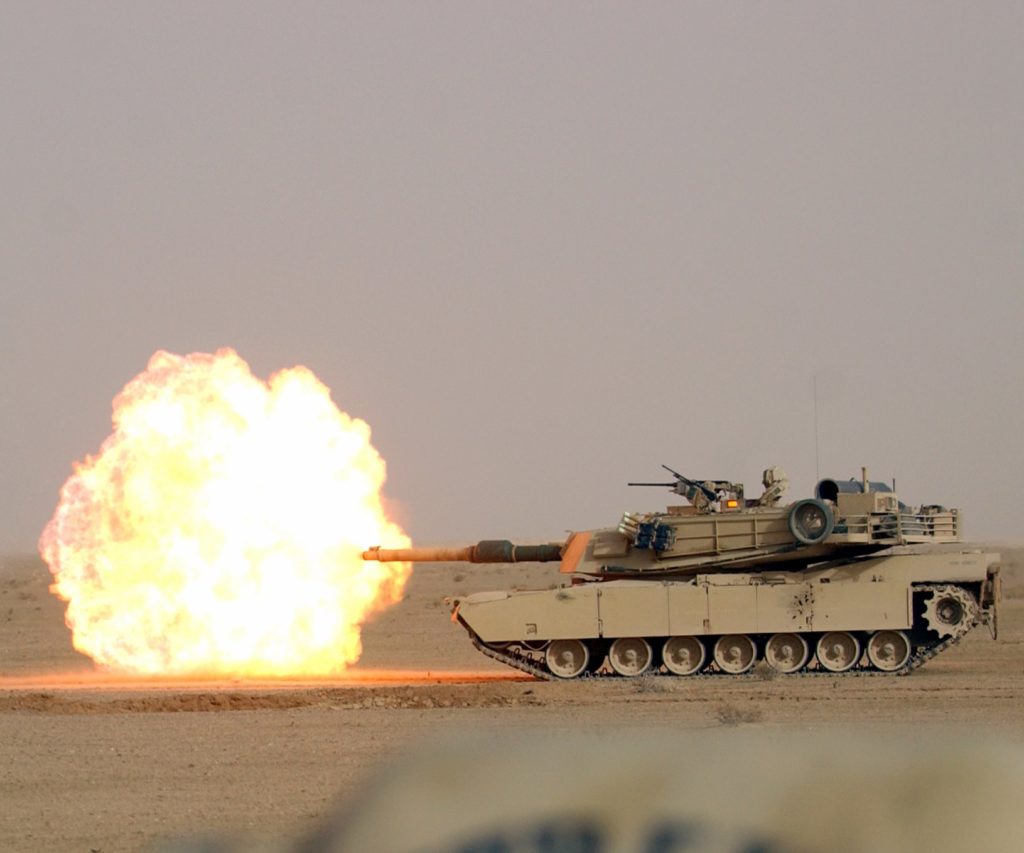 In production since 1980, the M1A1 Abrams is the third-generation main battle tank.

Shock Tech provides turret mounts and isolators for various equipment capable of attenuating large shock energies that may be generated in the battle field. 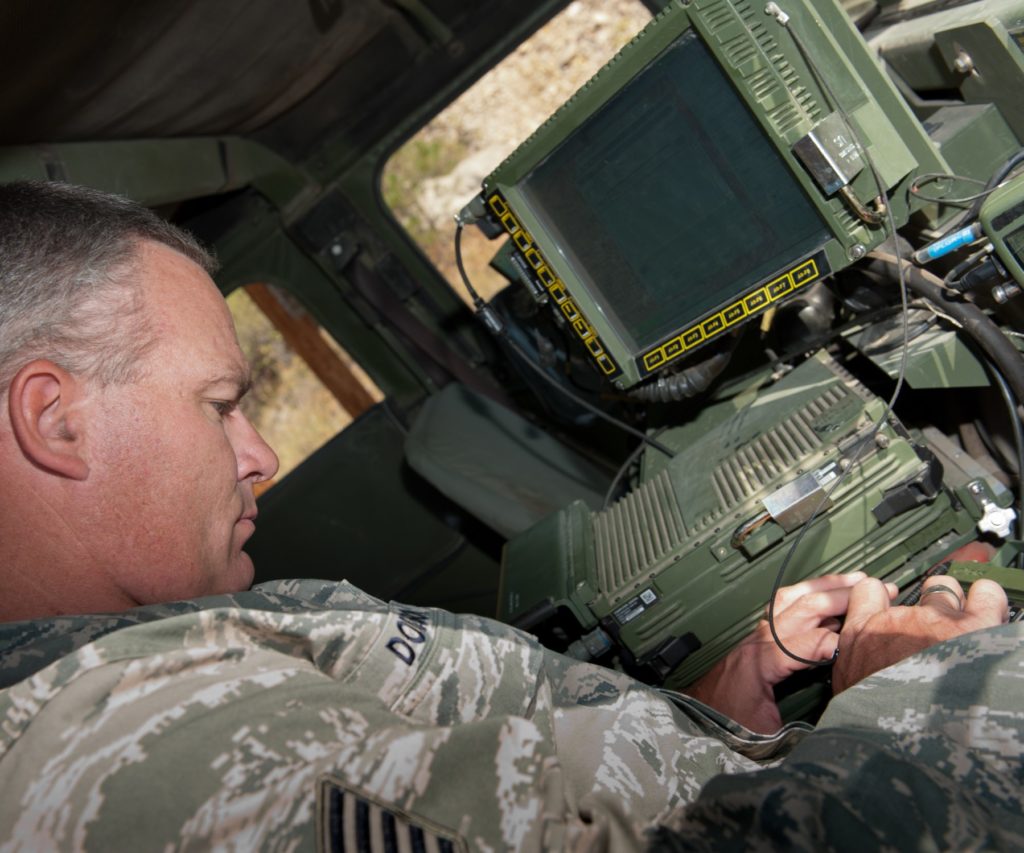 Shock Tech’s CMA Series mounts are utilized in the ruggedized computer and monitor components of the Blue Force Tracking system. 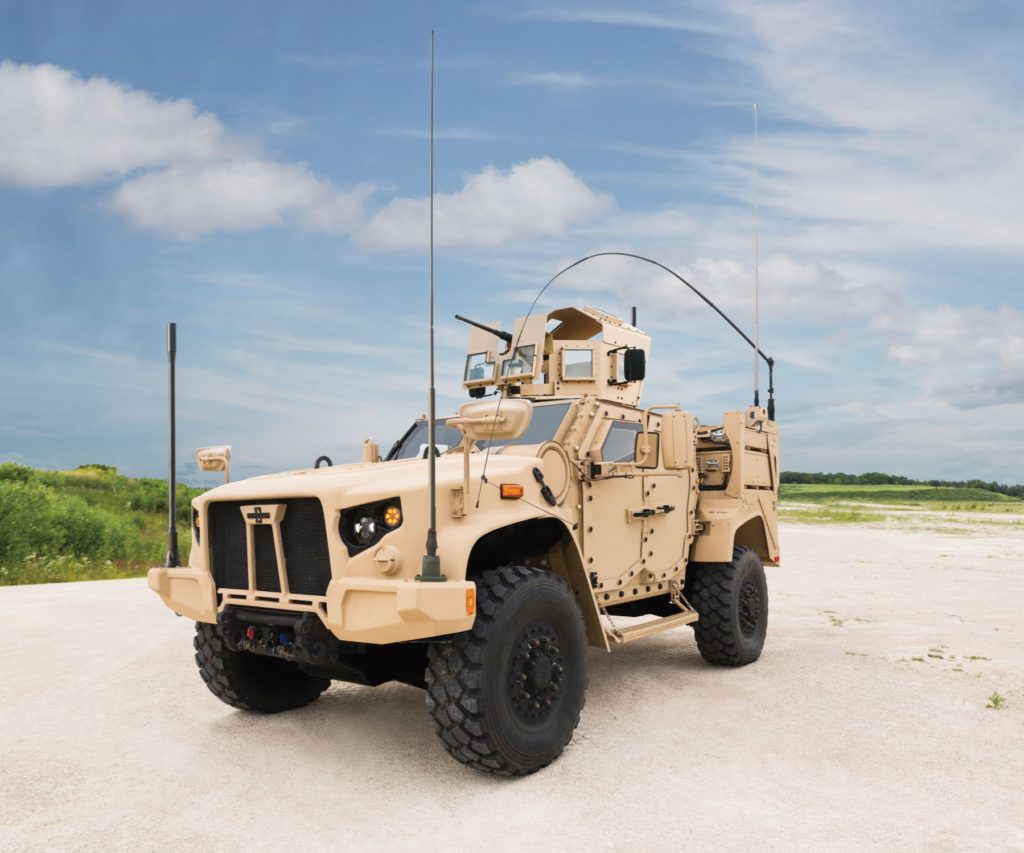 Replacing the HMMWV (Humvee) the JLTV is slated to become part of the next generation of more survivable military surface vehicles.

Shock Tech has worked to design and manufacture shock mounts for multiple components of the JLTV. 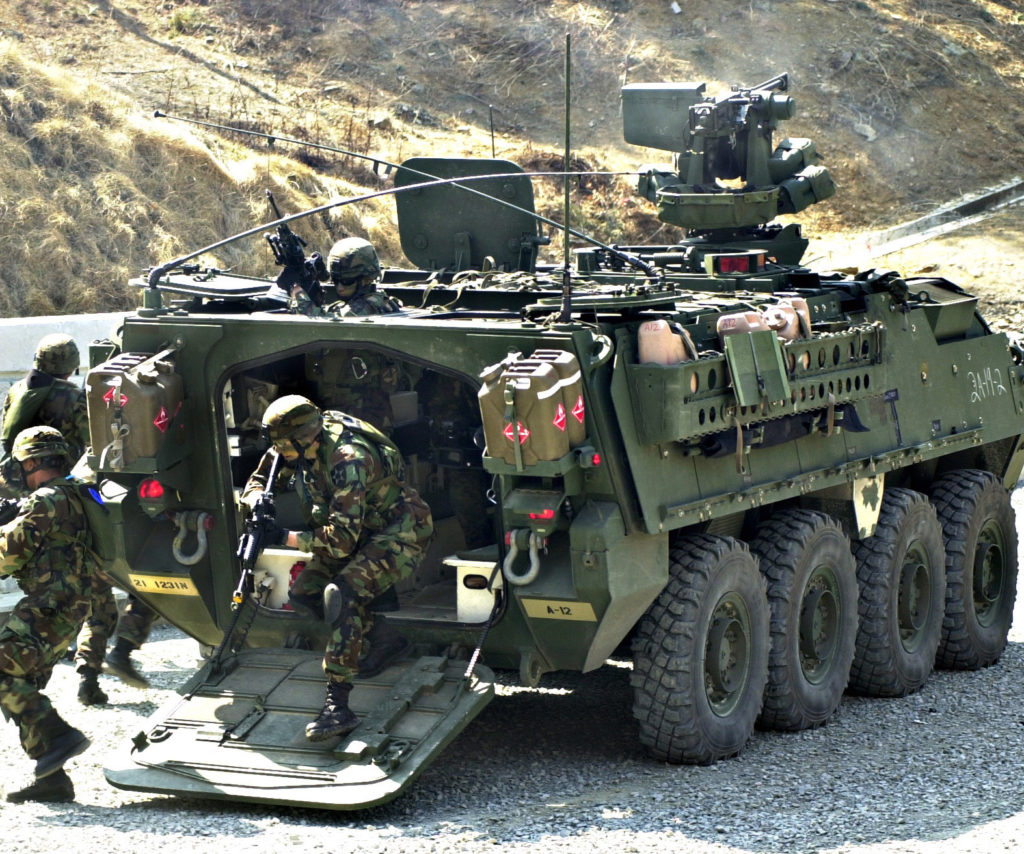 Stryker is a family of eight-wheel-drive combat vehicles, built for and operated by the US Army. 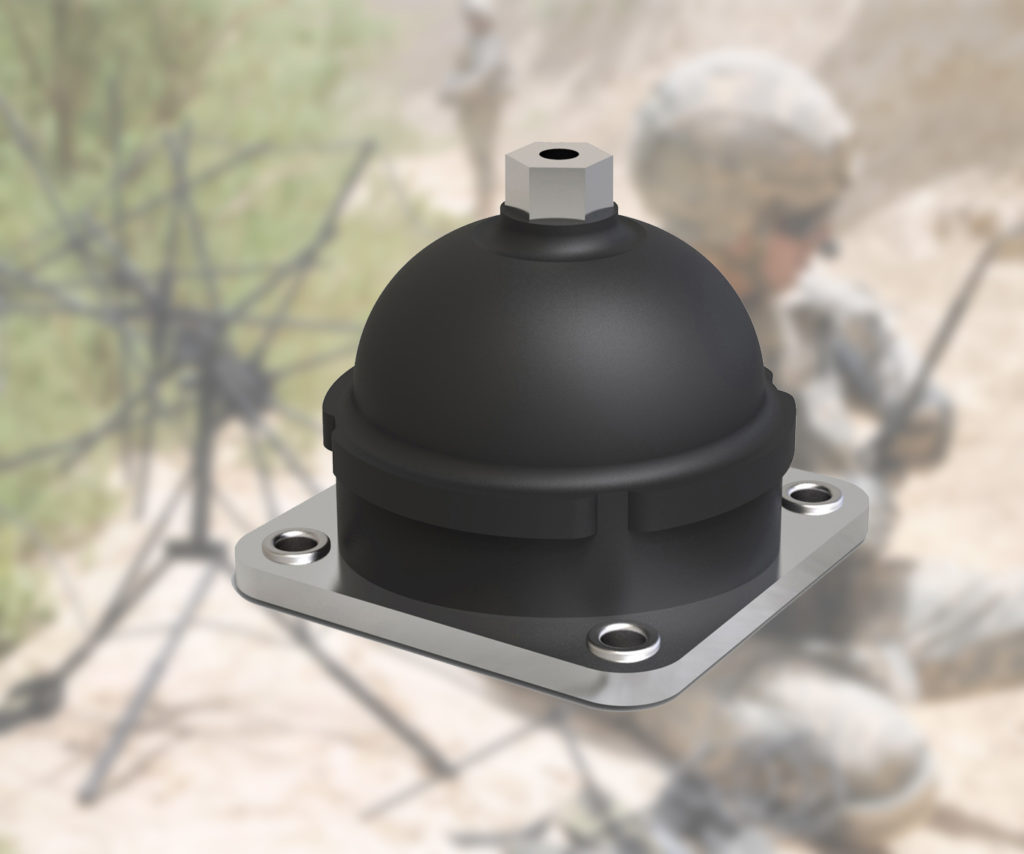 The BOWMAN family of tactical radios provides the British Army with HF, VHF and UHF voice and data communications from HQ to the fighting units.

These units are mounted on Shock Tech isolators. 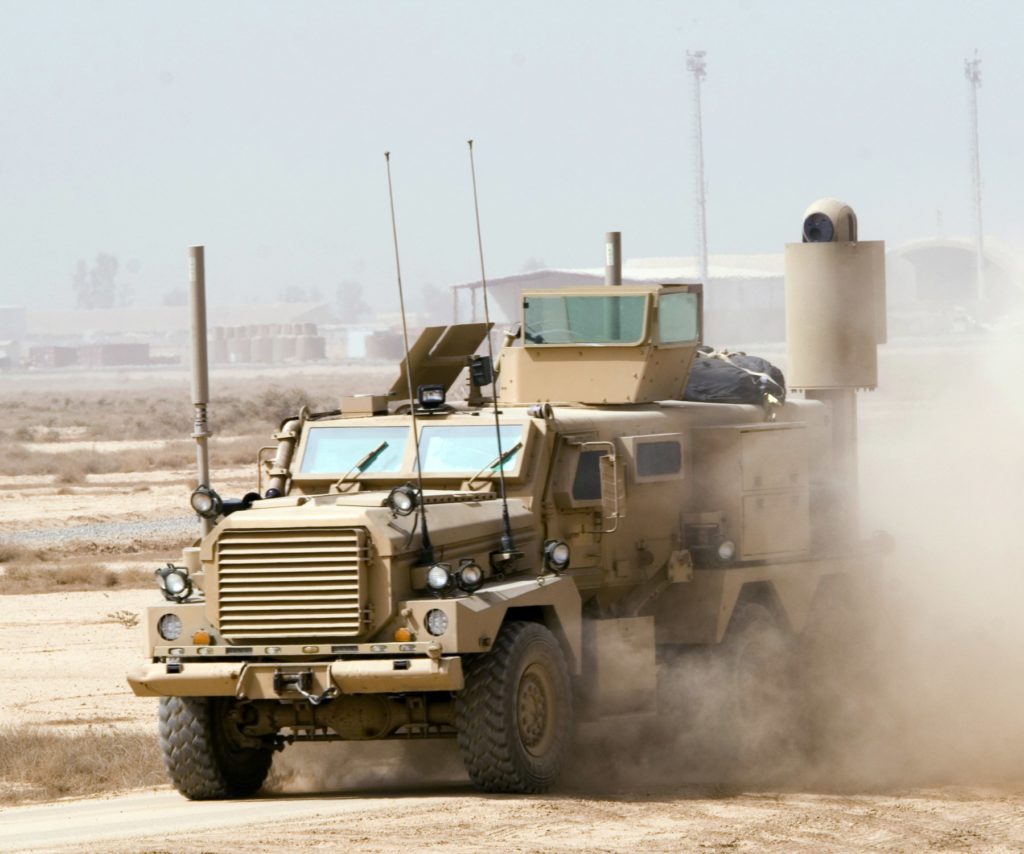 Gyrocam sensor systems deliver elevated and unobstructed vision to the personnel in the safety of the vehicle.