Naval vessels are required to withstand and survive adverse environmental conditions and detonations that generate severe shock energies. Shock is transmitted to on-board equipment and electronics that need to be properly isolated to avoid critical failures endangering the safety of the vessel and crew.

Shock Tech is the leading provider of shock mounting systems for the US Navy and defense contractors for the past 25+ years. With emphasis of protecting commercial off the shelf (COTS) equipment from harsh in-service conditions. 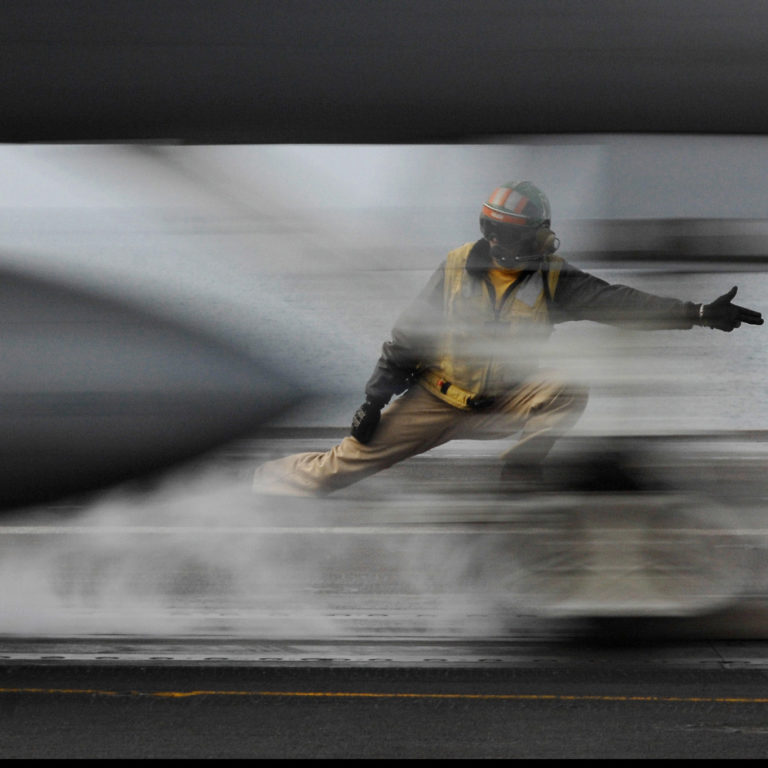 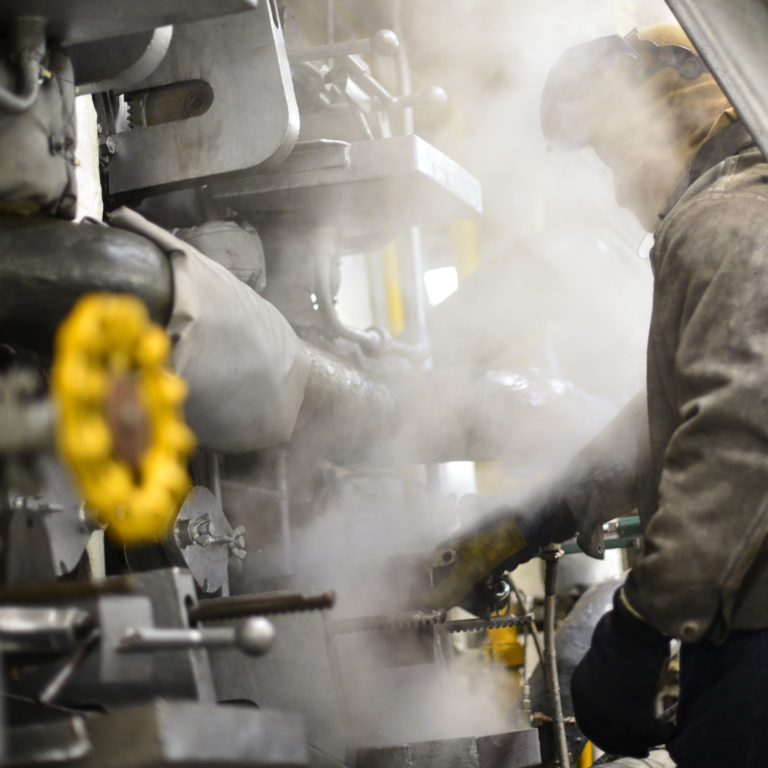 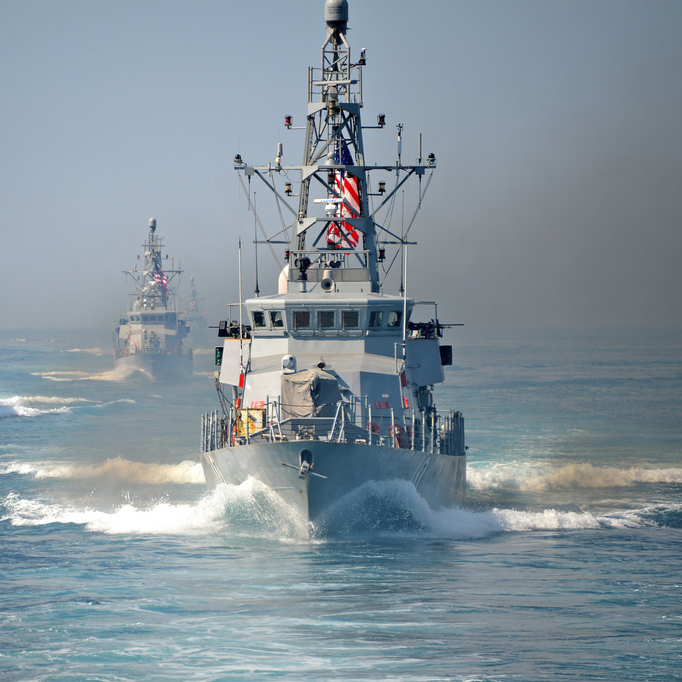 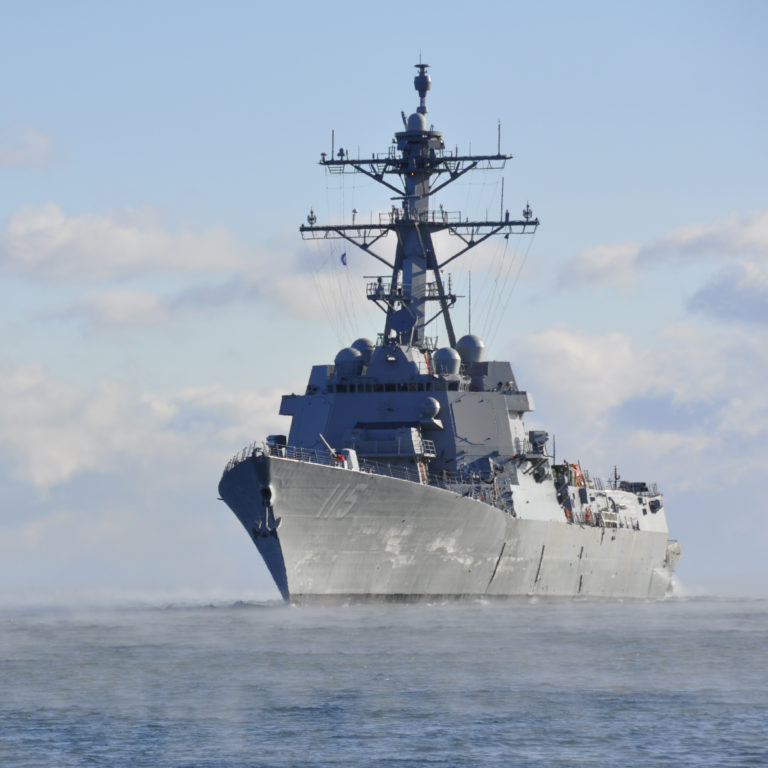 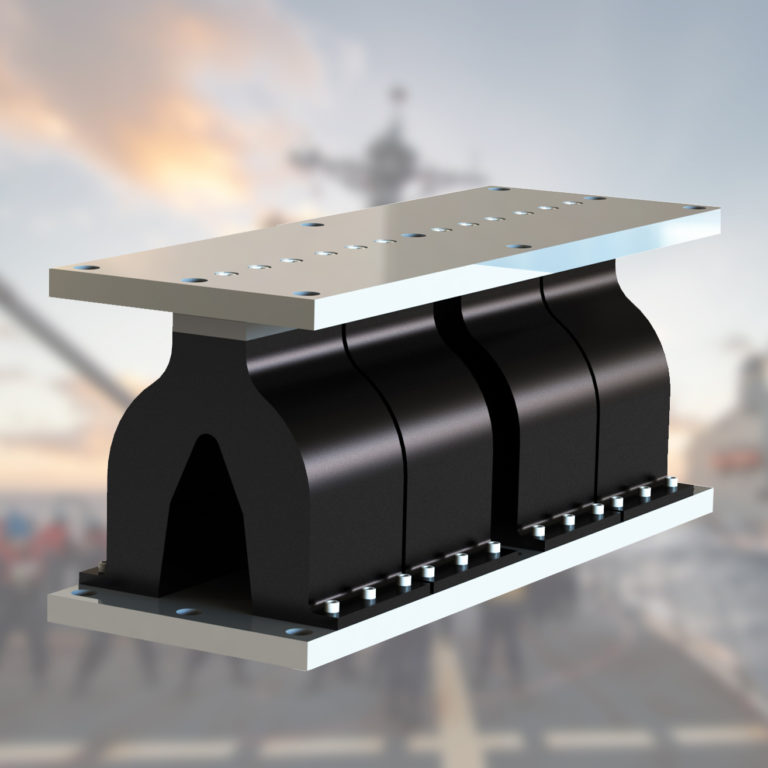 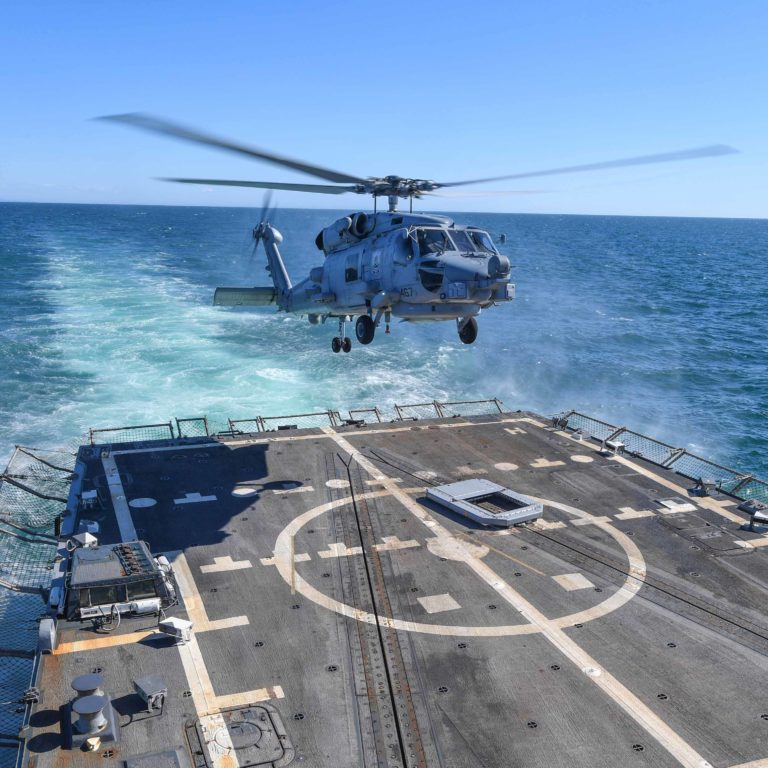 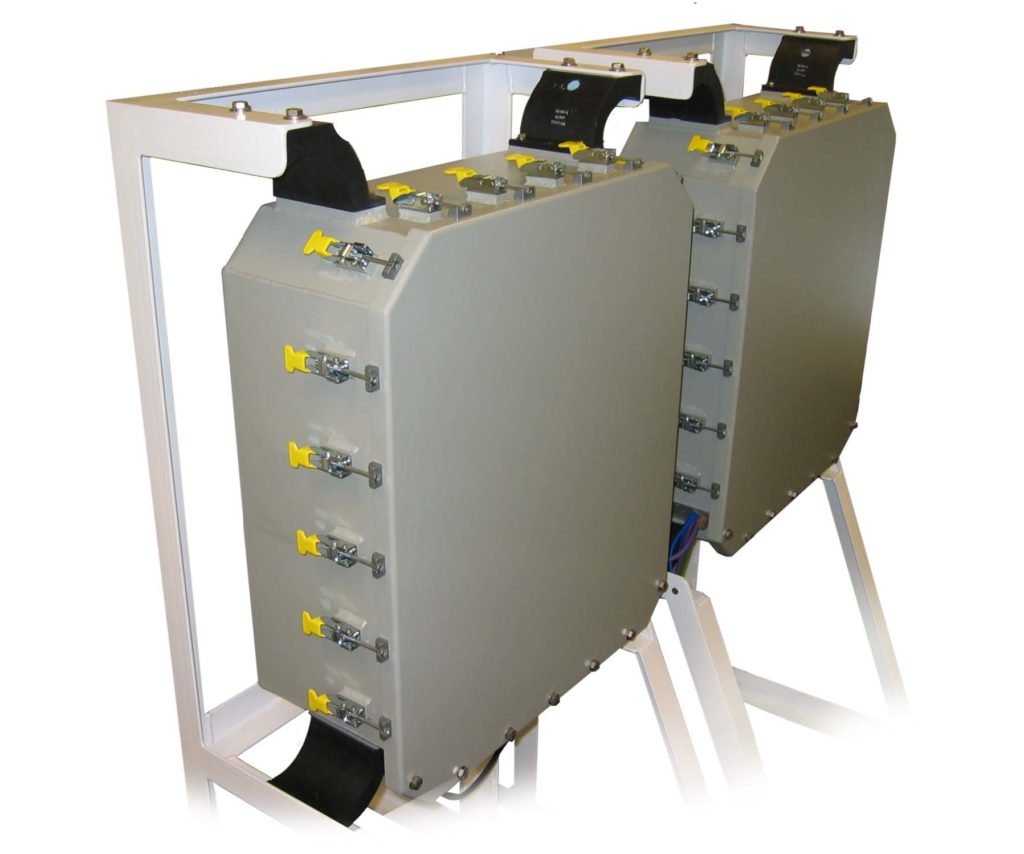 Shock Tech’s Half Arch Mounts® provide shock attenuation and vibration isolation to a critical component of generator monitoring and control. 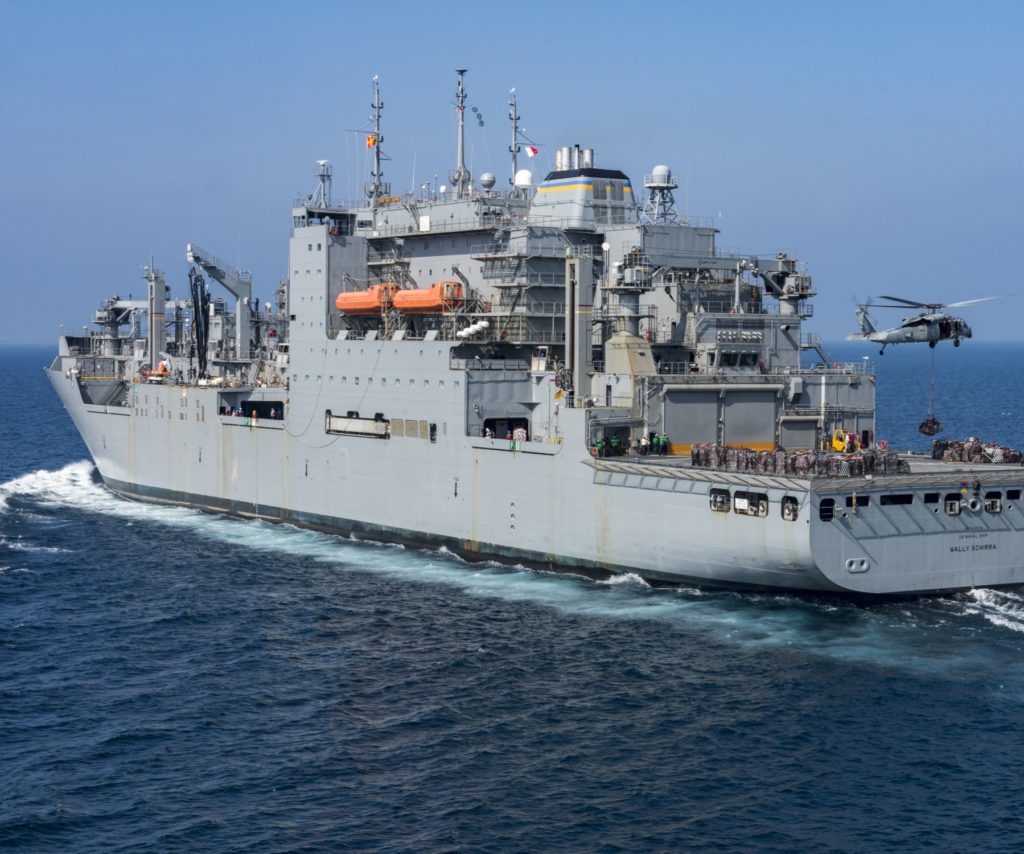 Operated by the US Navy’s Military Sealift Command, the ships are designed to deliver ammunition, provisions, potable water and petroleum products to carrier battle groups and other naval forces. 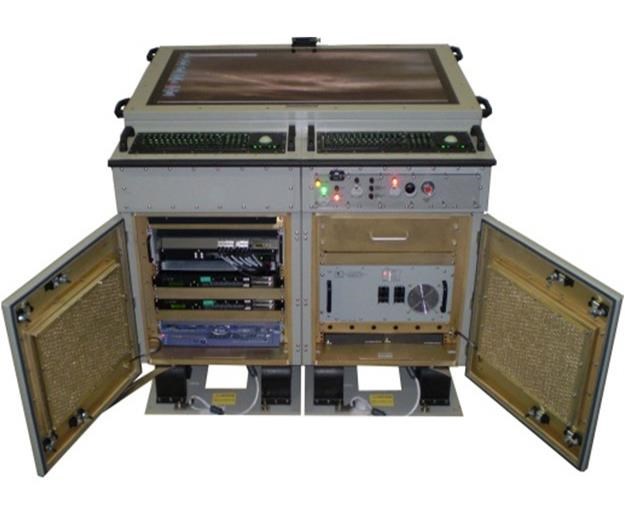 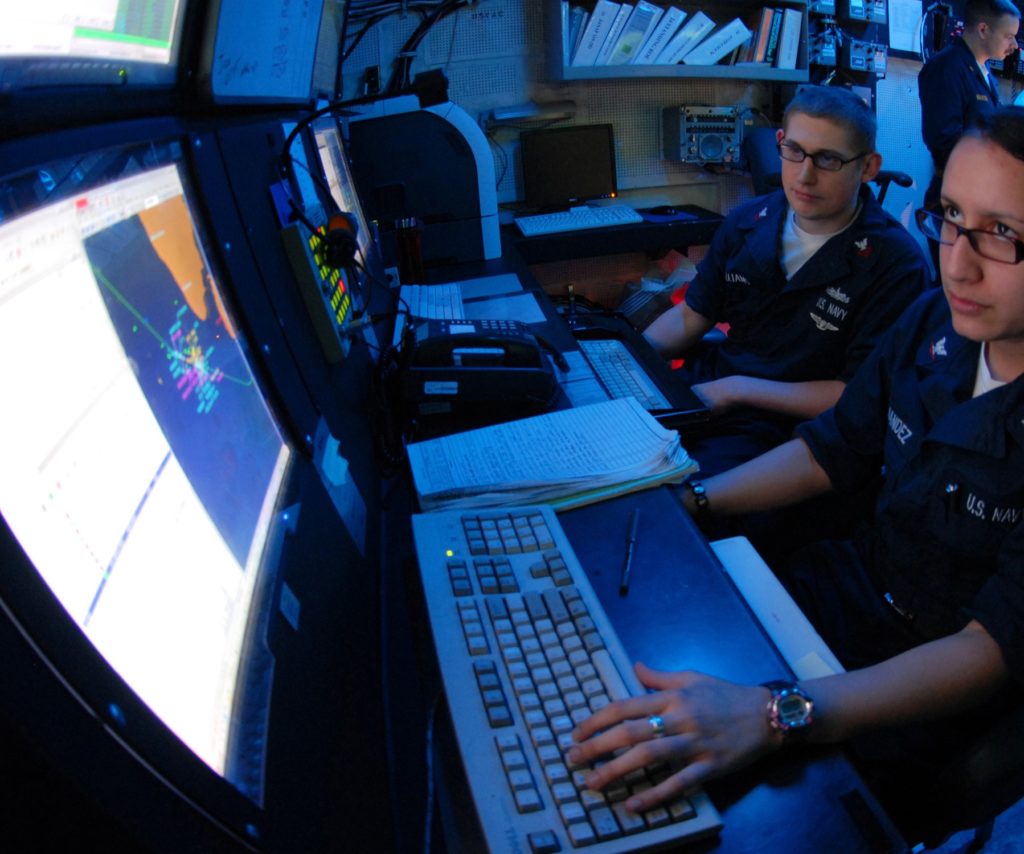 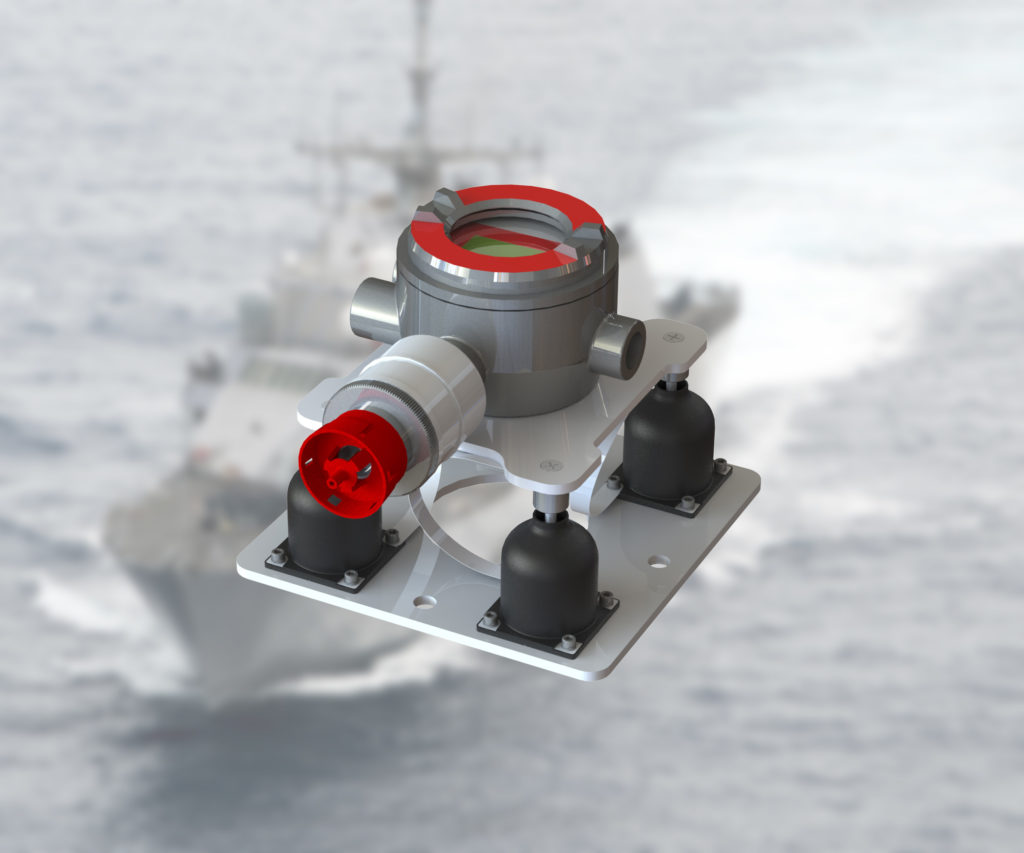 Shock Tech is a long time supplier to the US Navy starting with the Seawolf Virginia Class submarines in 1991/1992 and continuing ever since. 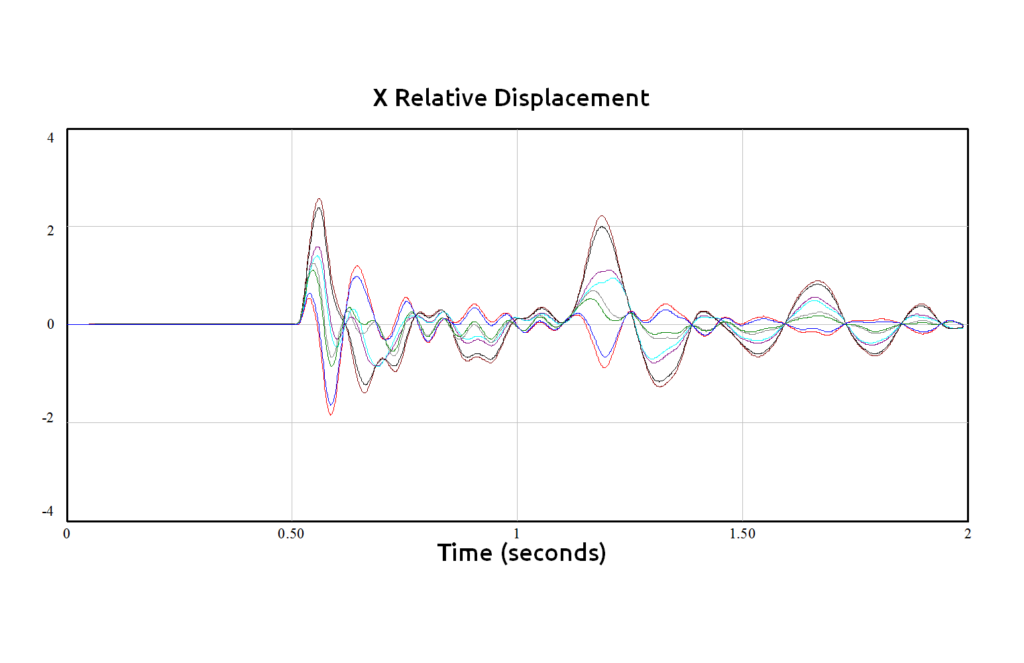 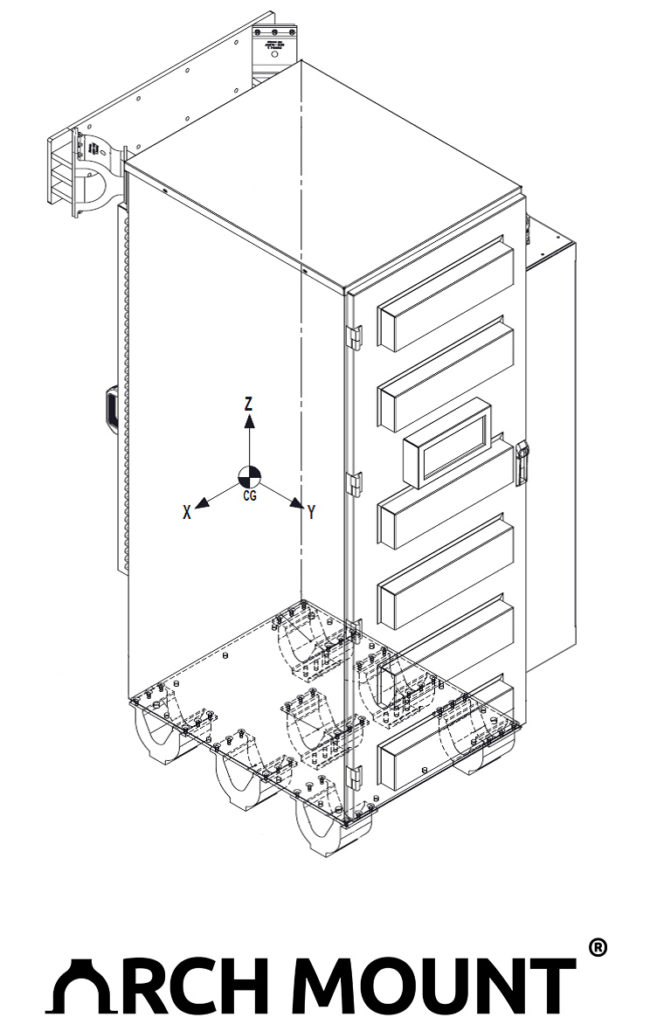